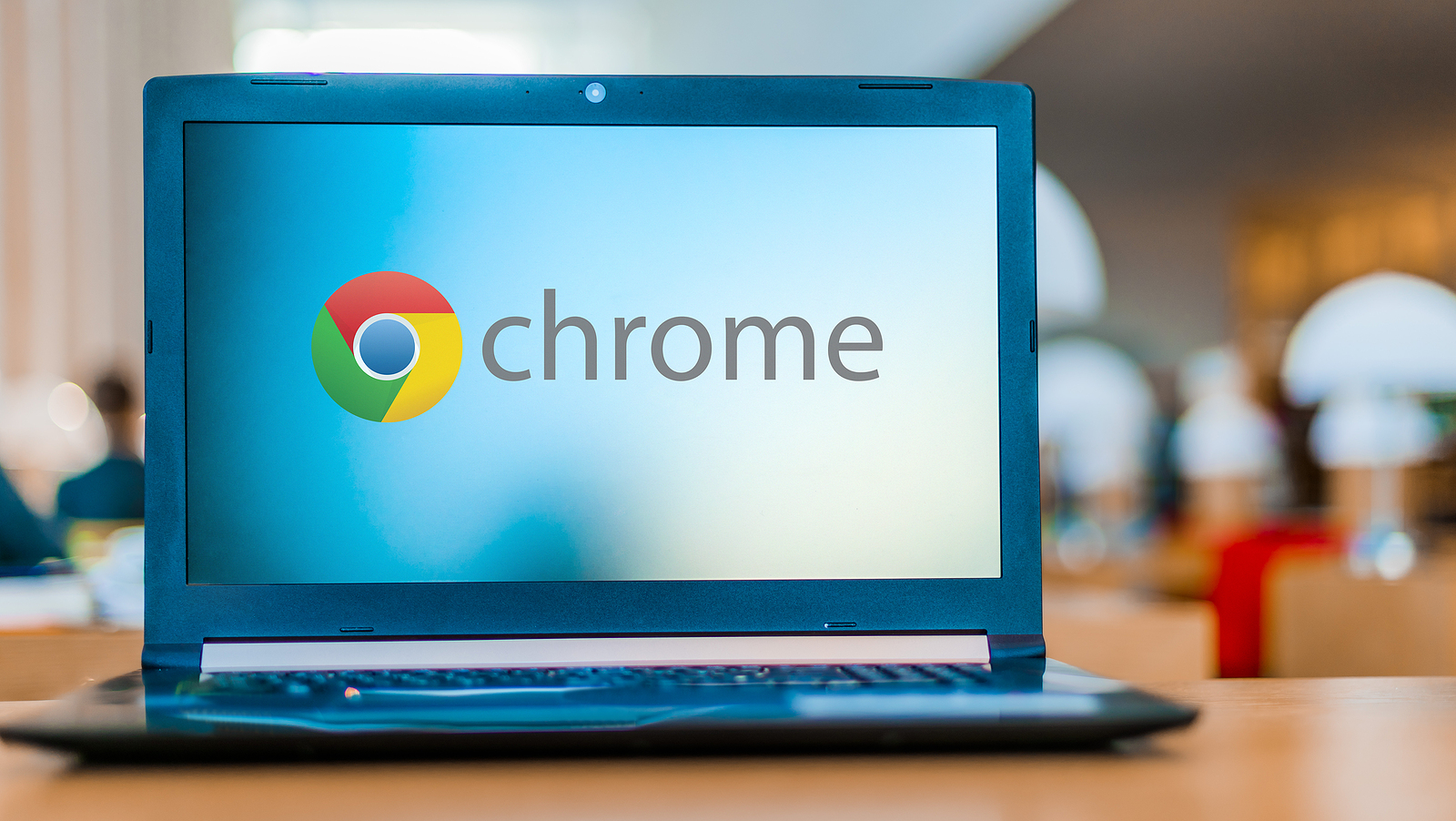 Google is arguable the most used internet browser globally, making VPNs for Chrome browser the most sort after. Using a VPN for your Chrome browser offers many benefits, including changing your IP address to hide your real location.

Another advantage of using a VPN for Chrome is that you can unblock and view content that Google blocks. There are hundreds of VPNs out there that promise to do the job of a Chrome VPN efficiently, but not all can get the job done.

Here are the best VPN service available for Chrome users.

Express VPN is excellent for the Chrome browser and offers unlimited data and breakneck speeds. The Express VPN servers always load the latest version of software through the use of TrustedServer, to help check any security risks. Express VPN servers operate solely on RAM, meaning that your data isn’t stored on a hard drive. Therefore, there’s no logging of data and online activity. Express VPN is perfect for Chrome because of the following features: military-grade encryption, OpenVPN protocols, DNS leak protection, and Network feature.

Nord VPN is designed with 256-bit encryption, which is compared to military-grade security. When you subscribe to Nord VPN, you get access to a versatile Chrome extension that is lightweight and won’t slow down your system. For added protection when using the Nord VPN Chrome extension, you have the option to disable WebRTC from your browser permanently. WebRTC usually runs on browsers and can compromise the privacy that your VPN supplies by revealing your IP address. Nord VPN also provides you with a CyberSec feature that can block malware and ads.

The Surfshark VPN app is available for major operating systems, but you can also connect to any of its over 1,000 servers (available in over 60 countries) using its Chrome extension. The Chrome extension comes with many security features such as HTTPS encryption, leak protection, and a built-in ad-blocker. Surfshark VPN unblocks the most restricted platforms, including Netflix US and BBC iPlayer. Also, it works in countries like China and the United Arab Emirates. The service can also be installed across as many devices as you like.

Safer VPN boast of fast speeds and a simple, lightweight app. The Safer VPN Chrome extension works as an HTTPS proxy for free for up to 500 MB per month. When you exhaust your free data, you’ll need to subscribe to access the over 34 server locations Safer VPN offers. Safer VPN ensures that there are no ads, no logs, and they never try to sell your data to third parties. If you want to protect any other apps apart from Chrome, you will need to install the VPN app. Using Safer VPN with Chrome unblocks US Netflix as well as other restricted streaming websites. Safer VPN is designed with 256-bit AES encryption, DNS leak protection, and an optional kill switch to secure the VPN connection.

Windscribe VPN comes with many benefits, including unlimited simultaneous connections, no logs, and blazing speeds. Windscribe isn’t designed with a kill switch; instead, it has a firewall that blocks all connectivity outside the tunnel to ensure zero chance of any leak. Windscribe uses only the most robust encryption across a selection of VPN protocols. And, it works well in China and unblocks Netflix US.

Windscribe VPN has one of the best Chrome browser extensions and can be used independently, but performs better when used with a native VPN app. When you connect with your native VPN and Windscribe, your data will be passed through two VPN servers, double the encryption and prevent any attack. Windscribe Chrome extension also blocks ads and removes trackers.

Strong VPN has a browser extension called Strong Proxy for Google Chrome. It is a simple proxy that changes your IP address without any encryption. Strong VPN offers several locations to choose from, making it ideal for unblocking geo-locked content. Strong VPN for Chrome also unblocks Netflix and Hulu. Strong VPN users can select from SSTP, L2TP, and OpenVPN. The network of servers is available across the world. Apps are also available for Windows, macOS, Android, and iOS.

Hide.me provides a user-friendly Google Chrome extension. The free version unblocks only a few streaming websites but will need to check different servers to find which one is the strongest at the time. The company promises not to accelerate your connection, but your data usage is limited to 2GB/month. That translates to about seven hours of SD streaming or 30 hours of browsing. If you aren’t a heavy browser, that could be fine, but if you are a heavy user, you are likely to use up your data in a day or two. Torrenting is allowed on three of Hide.me’s servers, but the data limit could be an issue.

Searching for the best VPN for Chrome and seeing one on the top Google search results doesn’t guarantee that the VPN is safe and secure. The VPNs listed above are safe and offer secure browser extensions with Google Chrome, especially when you go premium.